Sandy, born 2008, a pony of approx. 12 hands. Sandy has worked at a riding stable as a good little jumper until she started loosing her eye sight. Now her left eye is completely blind and with her right eye she can see only shadows. To not let her end up at the butchers the Shelter took her in.
The Shelter urgently need funds for an animal which, give our financial situation, we are hard pressed to support. We are seeking someone for a distance adoption who would like to contribute to Sandy’s upkeep. Please consider giving her a hand. 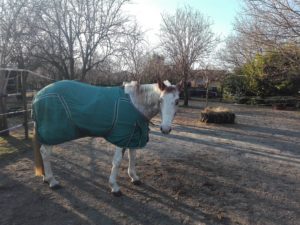 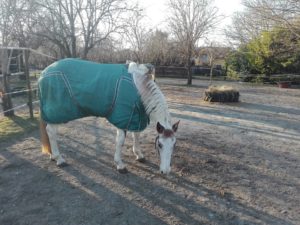 An update of few days ago: Sandy’s blindness is almost total and irreversible 🙁 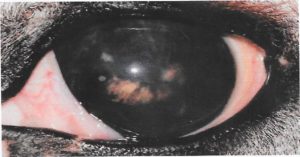 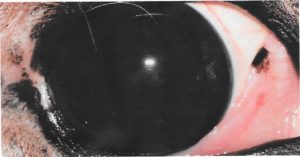 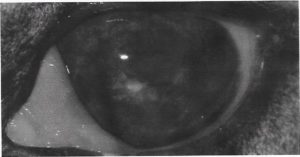 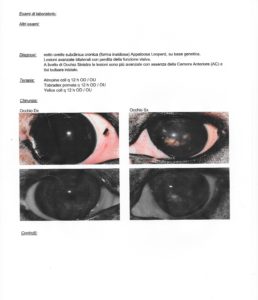 Palmiras feet are very tender. Therefore we ordered some sand for her. It’s inspection time. 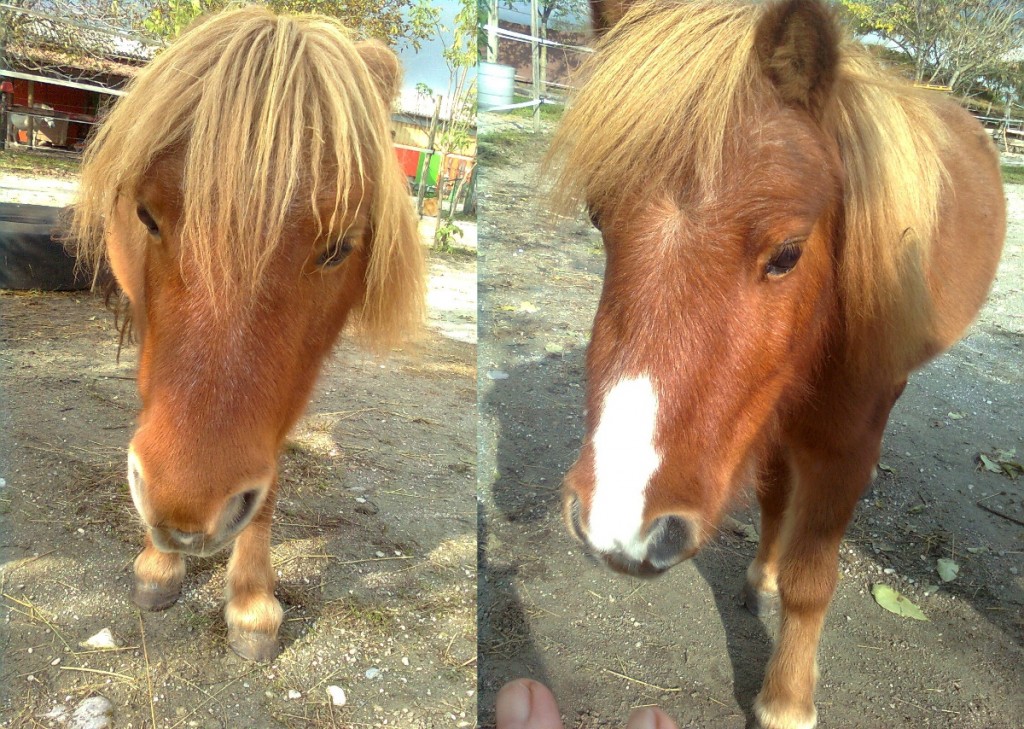 Sara and Teresa, mother and daughter, come from Alessandria and were two of five ponies cared for by an elderly gentleman.

When he passed away his family, unable to care for them had to find other caretakers for the ponies.

Two ponies (Nuvola and Gualtiero) found a home, the other three were Devil, Sara and Teresa.

Devil was immediately placed at the Shelter while Sara and Teresa found another home which proved to be inadequate so they too ended up at the Shelter.

Now they’re at peace and happy, love salad are quite mischievous but are two sweet ponies. 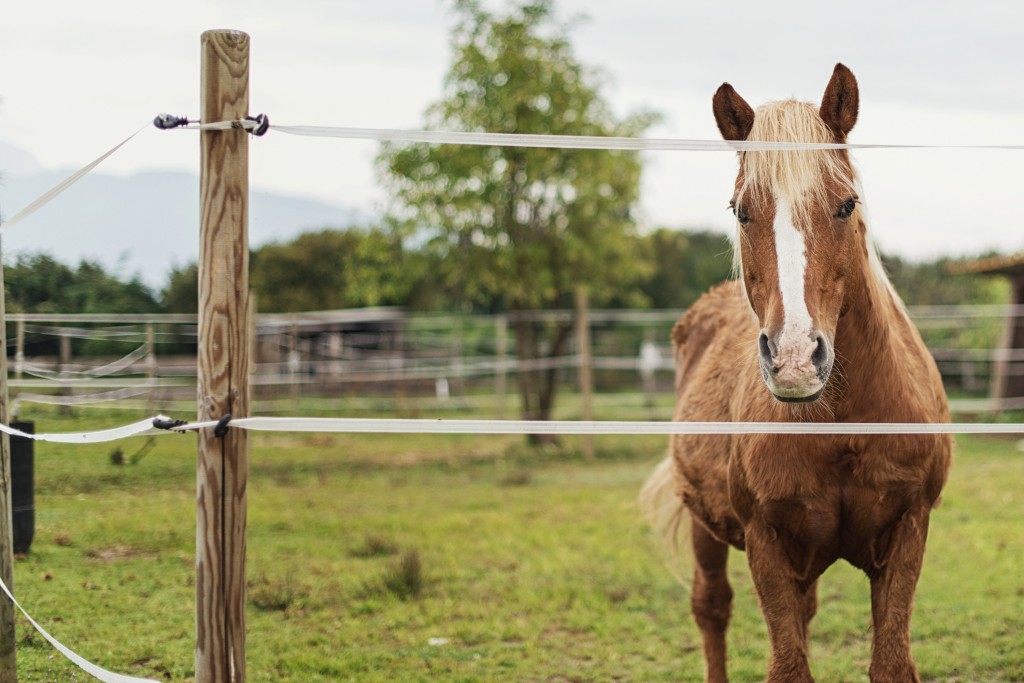 Ombra is a Avelignese (Haflinger) and was born about 1985.

She lived on a farm, where she was left entirely to himself.

Her feet were not properly cared for and she got osteoarthritis.
She then had great difficulty in going – has been neglected and abandoned.
Now she lives on the ranch and good care is finally ordinary!

After sweet Cinnamon died her paddock mate, Anais, a border at the Shelter grieved for her and was inconsolable.

The Shelter found him a companion, Claretta, who lived at a stable but who no longer worked and was therefore not considered “useful”.

Now Anais is thriving and lives happily with Claretta, a small but feisty little horse. 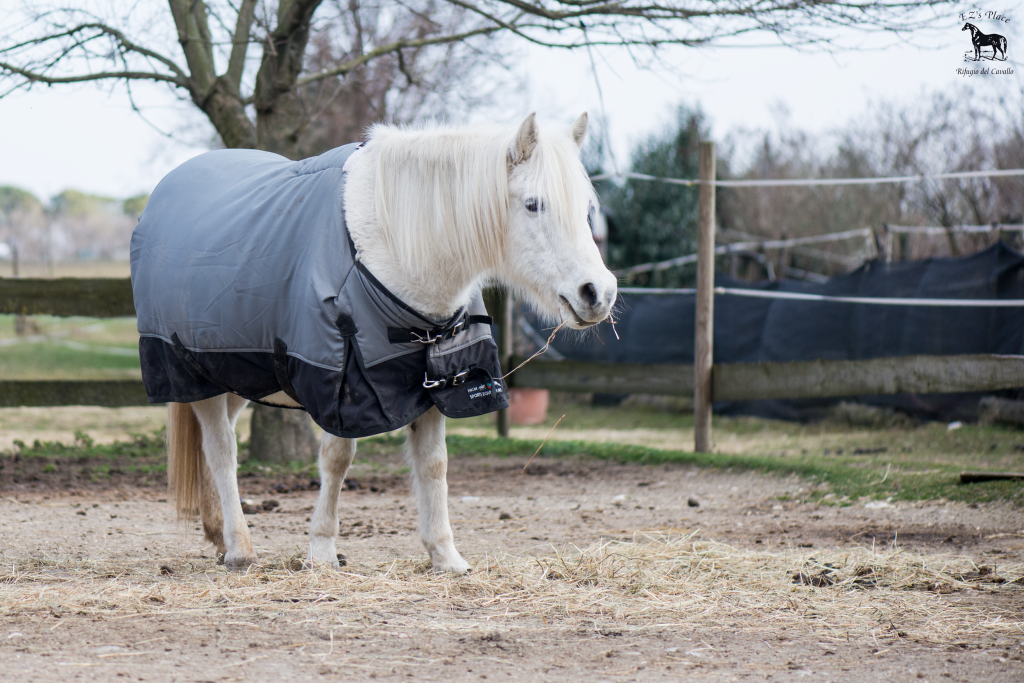 He comes from Romania where he was in the service of the Police Force until an Italian couple saw him and purchased him to use as a jumper.

Unfortunately, in 2010 the couple divorced and Black ended up at the Shelter. He’s a sweet and trustworthy horse who always wants hugs! 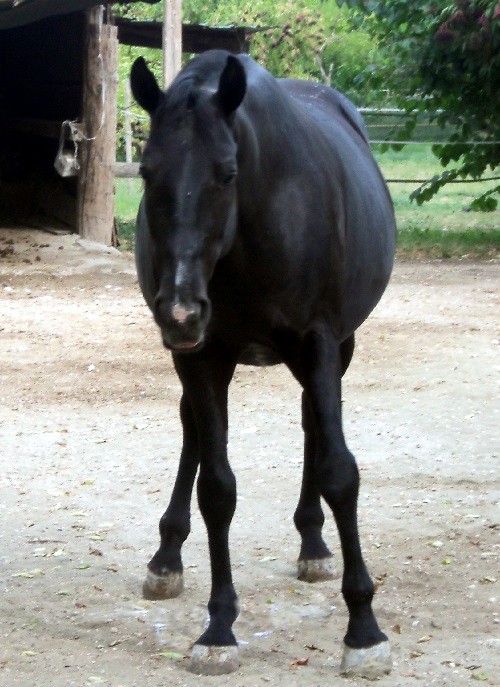 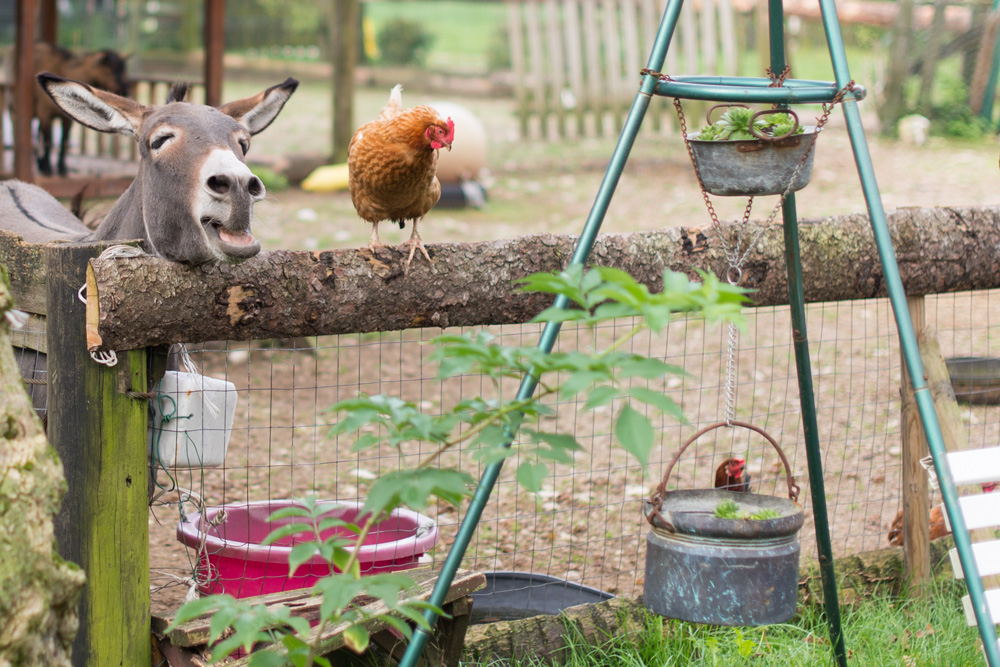 Sweet Palmira was born around 1990 and belonged to someone who loved her.

Unfortunately her owner fell upon hard times and was no longer able to properly care for her so she was sold in 2008 to the Shelter.

Now she lives happily with Galileo and the goats and chickens but occasionally her previous owner stops by to visit and Palmira always seems glad to see him.

She was used in pony games, a series of play based exercises suitable even for very young children and an ideal introduction to horseback riding. Unfortunately, Angie suffered an injury which was never treated and subsequently resulted in sever shoulder problems because of this she was destined for the slaughterhouse.

Fortunately in 2009 she was rescued and brought to the Shelter. Here she underwent a year of therapy with Andrea Bertoli, DMV (osteopath) and daily massages.

Angie’s condition has greatly improved and although she will never be 100% she’s now living happily with her friends Devil, Baby and Giselle and loves being groomed and cuddled.

Quinta, a beautiful Haflinger, born circa 1985, belonged to private owners who used her to pull a cart in tandem with another Haflinger.

Unfortunately at night Quinta was tethered in place or in a stall on a very short rope.

This situation so stressed her that she developed a habit of pawing the ground with one hoof.

This tic sufficed for her owners to decide to sell her to a slaughterhouse with the excuse that at night it was annoying to listen to Quinta’s continuous pawing.
Luckily, Quinta was rescued from the slaughterhouse and ended up at the Shelter where she can live in tranquility.
And guess what, that tic soon disappeared!

Quinta is a sweet loving horse, silent and discreet… a true love.

He arrived at the Shelter November 2005 in pretty bad shape with a serious injury to his pupil, an infection in his molar which had spread to his jaw and more than 200 pounds underweight.

His owner couldn’t or more likely didn’t want to treat him and after three months of indecision and great suffering for the horse he decided to sell him to the slaughterhouse.

Since horses destined for human consumption can’t be medicated Beauty received no treatment and was therefore in danger of dying.

Some animal rights activists bacame aware of his plight, rescued him from the slaughterhouse and brought him to the Shelter where Beauty was immediately treated. He gained weight, the infected molar was treated with antibiotics and he got better but unfortunately even after ocular surgery he remained blind in his right eye. However, this didn’t hinder Beauty who easily learned how to deal with his disability and despite his history Beauty is a gentle horse who loves people and now lives happily in a large paddock with his young friend Beethoven.

Given the outcome of his saga beauty has been renamed Lucky, a name that suits him to a T.

Galileo was born in 2001, the year I went to get him from a local farmer.

His mother had died while giving birth to him and the farmer called me.

He said that Galileo was too thin to be butchered and that he had neither the time nor desire to raise him.

It was like having a baby. I bottle fed him every three hours even during the night.

When he was two they offered my 600 euros for him. He was at the age when donkey meat is highly prized for goulash.