Animal shelters, and ours is no exception, are ALWAYS in need of funds. Upkeep is expensive and every penny goes towards food, medicine and shelter maintenance so that the animals can live in a serene and pleasant environment.

Hmmm… now you’re thinking that I’m asking for donations. No, for once I’m not. But if you have a strong urge to donate now… don’t let me stop you!!

This particular post is intended mainly for those who ask the Shelter to take their horses for whatever reason:

I have to say that the last “because” is the one I hear the most and it makes me furious.

Its true there are special circumstances, failed marriages, lost jobs, homes in foreclosure and sometimes a poor horse – -perhaps even elderly – gets caught in the middle but these are the exceptions that confirm the rule.

I’d like to explain that according to Italian law horses, cows, sheep, goats, pigs and even donkeys are considered revenue producing animals. You don’t save them, you eat them. As a result and with that legal excuse there are no regional, local or EU funds for shelters.

I can only speak for our Shelter but I think all shelters face the same problems. We have to spend a lot of time on a variety of fundraising activities which take up precious time that should be devoted to the well being of our animals. And what about the volunteers who so generously donate funds? They are paying for the pleasure of shoveling manure!! All this to maintain animals – in our case horses – abandoned by others. But they do it because they’ve developed a bond with our shelter guests which nothing could sever. A bond which was apparently lacking with their previous “owners”.

What I’m asking you, therefore, is to think twice before getting a horse or any other animal.

An animal is a friend for life. 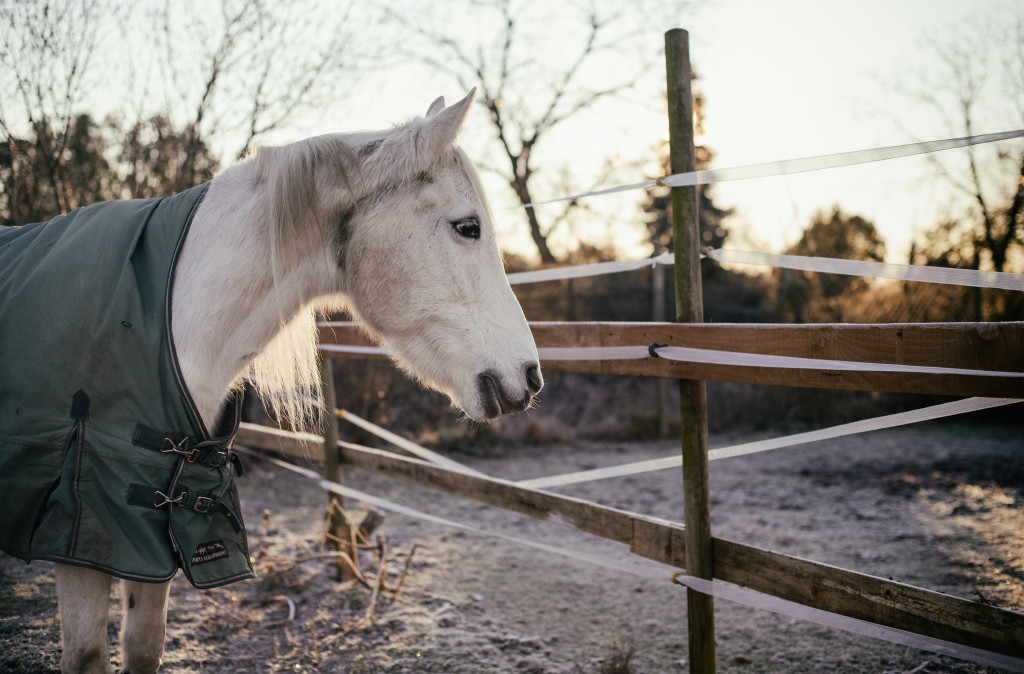